First Action Bureau’s first series consists of 10 episodes, which will be released weekly from 1st October 2020. It stars an array of famous voices from the very best of the UK’s acting talent and was written and created by Jamie Anderson (son of Gerry Anderson) and award-winning audio drama writer and director Nicholas Briggs (best known for voicing Doctor Who’s Daleks since 2005).

The First Action Bureau exists to protect the Earth – near-utopian by 2068 – from criminal elements before they get the chance to act. Using decades of ‘big data’ and globally connected quantum artificial intelligence, the Bureau is able to predict criminal activity before it occurs. Nero Jones is the best agent the Bureau has. But something strange is going on. Headaches and bizarre dreams are troubling this deadly assassin, and as her missions continue it becomes increasingly clear that all is not well… not just with her, but with the Bureau itself. But where do the lies end? And where does the truth begin?

Co-creator and producer Jamie Anderson said: “First Action Bureau is something different from the worlds of Gerry Anderson. Anderfans will recognise some elements from other Gerry Anderson series like Thunderbirds, UFO, Space:1999 and even Joe 90. But it’s striking out in a new direction – something contemporary and exciting – from the characters, themes and story, to the way we’ve structured and are delivering this story – as a free podcast to fans worldwide – so there’s no barrier to entry.”

Co-creator and director Nicholas Briggs said: “‘Having been a fan of Gerry Anderson’s shows since childhood, the opportunity to work with Jamie on this new chapter in the worlds of Gerry Anderson was one I couldn’t resist. We’ve had a fantastic time creating First Action Bureau and hope it’ll be tremendously exciting for Anderfans, audio drama fans and podcast lovers alike.”

As Jamie Anderson explained: “The last 12 months or so have been a very exciting time for us at Anderson Entertainment. We’ve been further developing our slate and have now built an entire ‘Anderverse’: a Marvel-style Gerry Anderson universe. The previously announced Terrahawks reboot, Gerry Anderson’s Firestorm and First Action Bureau now all exist in the same universe with interweaving and connecting storylines and character arcs. COVID lockdown has allowed us further time to develop and connect these projects, and I’m very excited by the potential of this new ‘Anderverse’.

“We’re already in conversation with a number of potential high profile partners, and I’m certain that with the right partners that we can bring together the British version of a Marvel universe, all built around Dad’s incredible legacy.”

Series One of First Action Bureau is being released as an audio drama podcast consisting of 10×10’ episodes, hosted and supported by the team at Captivate, a British-owned and operated podcast hosting platform based in Sheffield. It will be available worldwide for free.

The series was developed and recorded remotely during the COVID-19 lockdown in 2020.

First Action Bureau is available via all major podcast platforms and will be released weekly from 1st October 2020.

A word from Captivate

Working with Jamie on the Gerry Anderson network has been a huge, huge pleasure and helps to inspire the Captivate team to continue to push the boundaries of what’s possible with podcast hosting, distribution and marketing.

It’s been fascinating to see the tireless work that Jamie and the team put into a project like First Action Bureau and the 10-year old in me who used to avidly watch Thunderbirds, be terrified by the Mysterons and endlessly hum the Stingray theme is as excited as any fan to listen to this new world come to life.

Could you grow your audience faster? 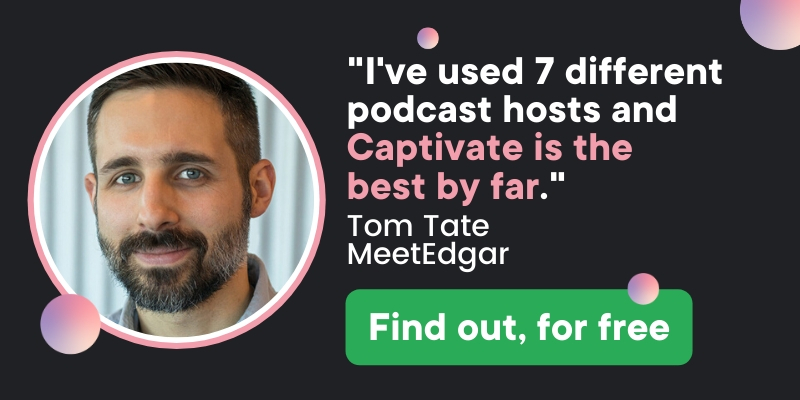 Launch your podcast with no jargon 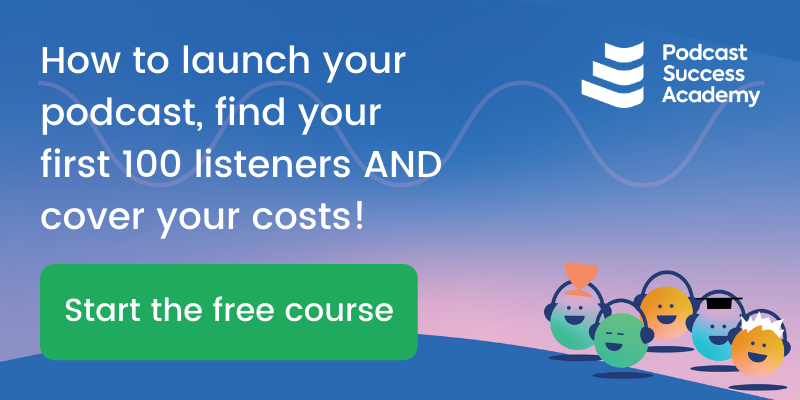 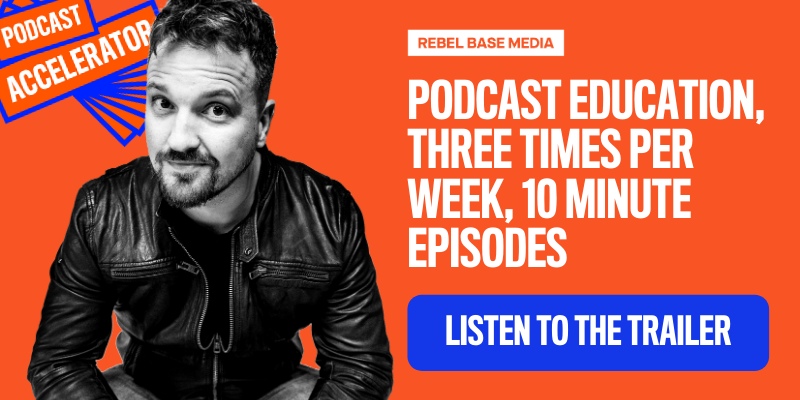